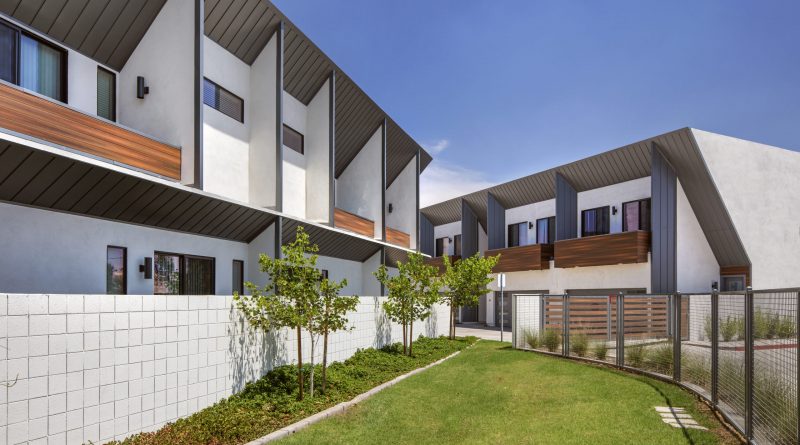 The 17-unit, townhome-style Alan Apartments project in Mesa, Arizona, quickly leased out once construction was completed in late 2018, but it took some doing to get its unique exterior past city planners.  Building authorities initially took a dim view of the project’s proposed sharp angles and mixed materials, which stood in high contrast to the surrounding traditional beige stucco.

“This project was made to stand out on purpose and not look like anything in the area,” said architect Tim Boyle, principal of Tim Boyle Design, Mesa.  “It was rejected by city staff five times because of how it looks, but we stuck to our guns until the Design Review Board gave it the highest praise.”

Metal plays a significant role in the streamlined profile of the project, known officially as The Alan.  Specifically, 12,000 sq.ft. of Petersen’s 22-gauge Reveal 12” panels in a weathered zinc finish are installed as balcony canopies and unit dividers on both the front and back elevations of the development’s three buildings.  The panels are angled in a way that creates a chalet-like sense of space and drama for what are actually flat-roof, box-style structures.  This isn’t an uncommon approach for Boyle, who refers to his design style as 2020 Modern.  Metal has become an essential element in this updated edition of modernism.

“Sharp points are essential to the new, crisp look of 2020 Modern style, and metal is the only way to achieve this,” he said as he explained the geometry of the panels’ slant.  “The angle was determined by imagining a line from the top of the second floor to the outer edge of the roof’s overhang.”

While another metal-panel maker was initially chosen for the project, the developer, installer, and general contractor, Porter Kyle Builders, Scottsdale, Arizona, eventually turned to Petersen’s PAC-CLAD® products, which opened its manufacturing facility in nearby Phoenix, Arizona, in 2017.  While the ability to purchase directly from Petersen, rather than through a distributor, caught Porter Kyle’s attention, the company soon recognized Petersen offered many advantages.

“When we started talking about pricing, we were actually more competitive than the other manufacturer,” says Ben Wildasin, Petersen’s Phoenix representative on the project.  He added that the region’s designers and developers are turning increasingly to metal for their new construction and renovation efforts.  “That was one of the reasons we opened the plant in Phoenix to serve the Western United States, especially wall-panel metal.  Metal is a more modern look.”

In addition to providing the convenience of direct sales, Petersen also was able to keep up with the developer’s aggressive construction schedule.  “Lead time was a big thing,” he said.  “We were able to fill everything on a timely basis and keep them moving.  They were extremely happy with us.  They continued to get ahold of Petersen for projects.”

Boyle also was pleased with the finished project and Petersen’s participation.  “Price and quality of material were essential for an inexpensive project that looks phenomenal,” he said, adding that he’s not alone in his opinions.  “Now the city uses The Alan in its promotional material.  It had 10% higher rents than expected, was fully rented before it was even finished, and it sold at the highest price per sq.ft. of any multifamily property in the city, ever.” 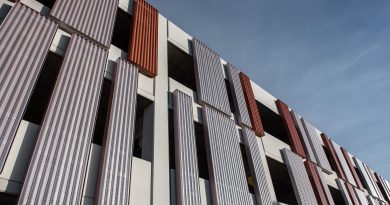 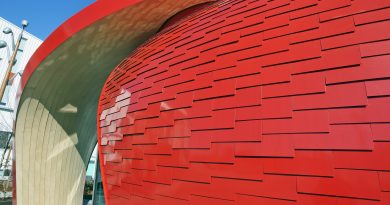 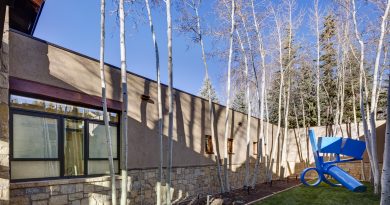